Zambia has seen great success in tackling the human-elephant conflict through the introduction of chilli blasting.

Conflicts between humans and wildlife has increased in the Luangwa Valley following community and residential development, as elephants continue to forage for food but as they do so, they raid crops and cause damage to properties in the surrounding villages. In turn, this creates and provokes negative feeling between the locals and the elephants, as some farmers lose their livelihoods as a result of the intrusion.

To try and resolve this growing and ongoing issue, volunteers from CSL (Conservation South Luangwa) have started to use chilli balls to prevent elephants entering and destroying local crop fields. The volunteers patrol high-risk zones during both day and night, with support from Flatdogs Camp. 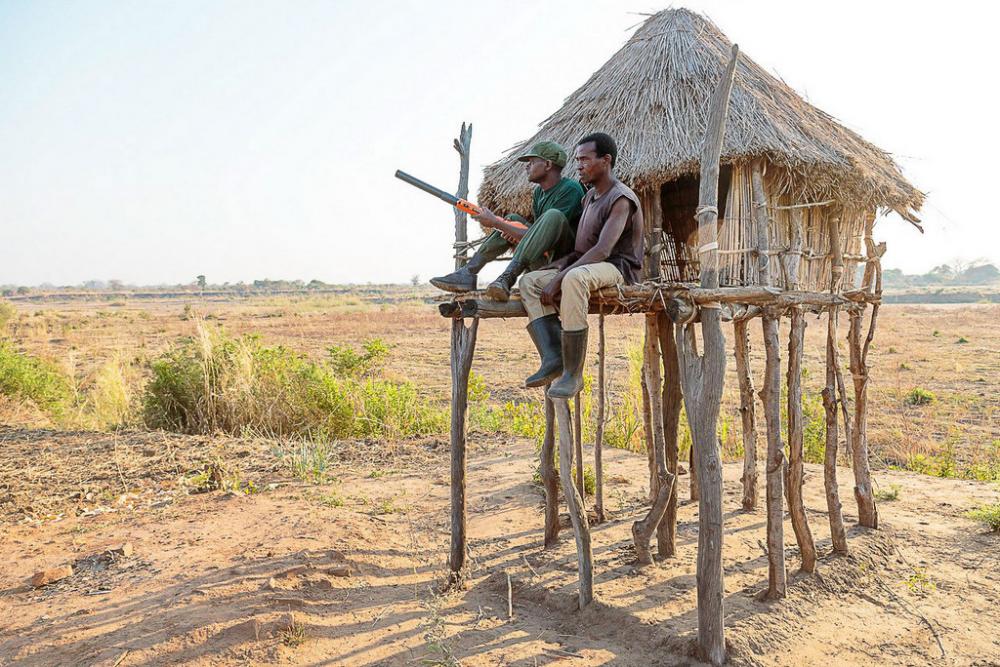 So how does the chilli ball work? The balls are simple ping pong balls that are filled with chilli oil, and these are fired at the hindquarters of an elephant in order to deter it from approaching and entering crop fields. The balls cause no harm to the elephants, but they are effective due to leaving the smell of chilli, which acts as a deterrent.

The chilli blasters are simple but effective, as they prevent but do not harm. When the ball makes contact with the elephant, it explodes to leave chilli oil on the skin. Usually, it takes a few attempts for the chill balls to deter an elephant from foraging in crop fields, but the combination of the loud bang teamed with the chilli oil smell is almost always successful. The smell is then simply washed off when the elephant next takes a mud bath.

One of the main reasons that chilli blasting became common practice was to stop humans becoming violent, as locals were beginning to resort to throwing items such as rocks and fireworks at the elephants and in some cases, firearms were used. 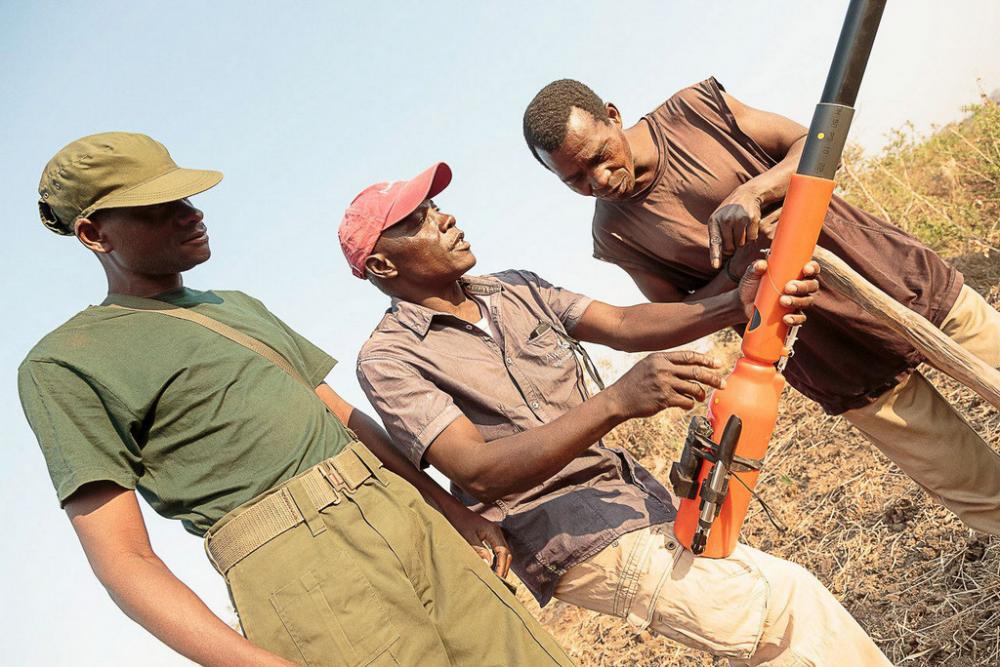 In addition to the chilli balls, other prohibitions have been put in place such as restraining fences. So far, throughout the farming season this year, over 3,000 conflicts between humans and elephants have been intercepted.

The number of chilli ball patrollers is set to increase in the near future due to the success of the project, and because of the positive effect that it has had on the community and the elephants alike. The community will work alongside CSL to continue this initiative, which is supported by WWF Zambia, Flatdogs Camp and The High Five Club.